We are now in a process of game development, testing Terraforming Mars as well as other prototype games, and going to Swedish venues to present our games. At the same time, we are getting lots of positive feedback and reviews from several directions. This is a short list of events that have taken place, and also some encouraging links:

Terraforming Mars is apparently a highlight for 2015! (read more here)

So we’re working, almost as much as the repair bot from Fleets 🙂 If you like our games, don’t forget to rate them on BoardGameGeek (BGG). Take care! 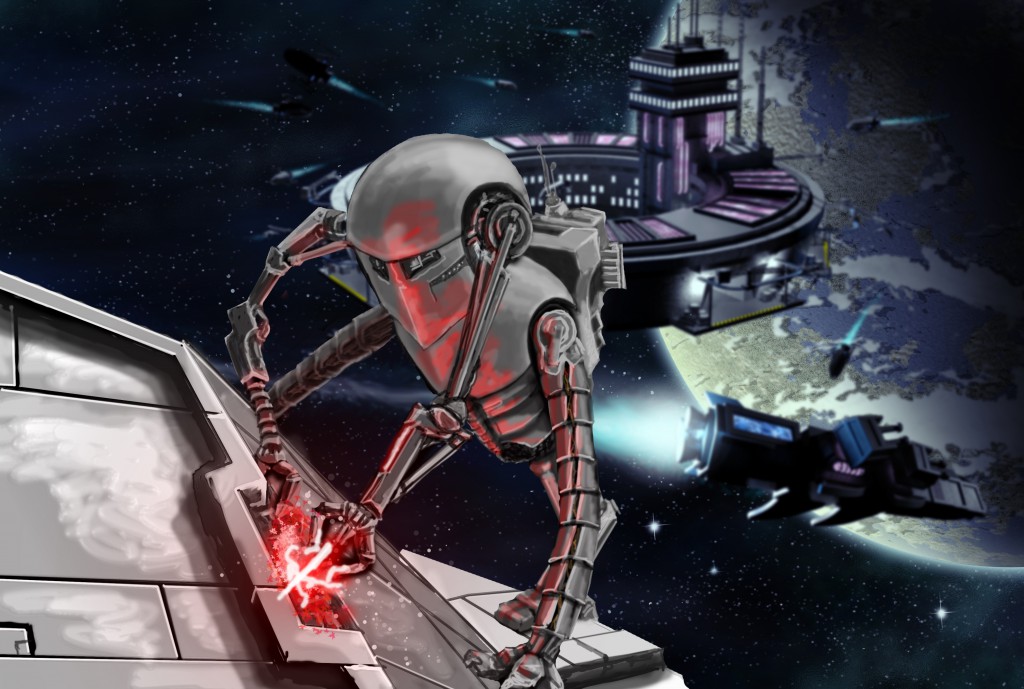