Written by
FryxGames
Posted in
After the Virus, Terraforming Mars, Uncategorized 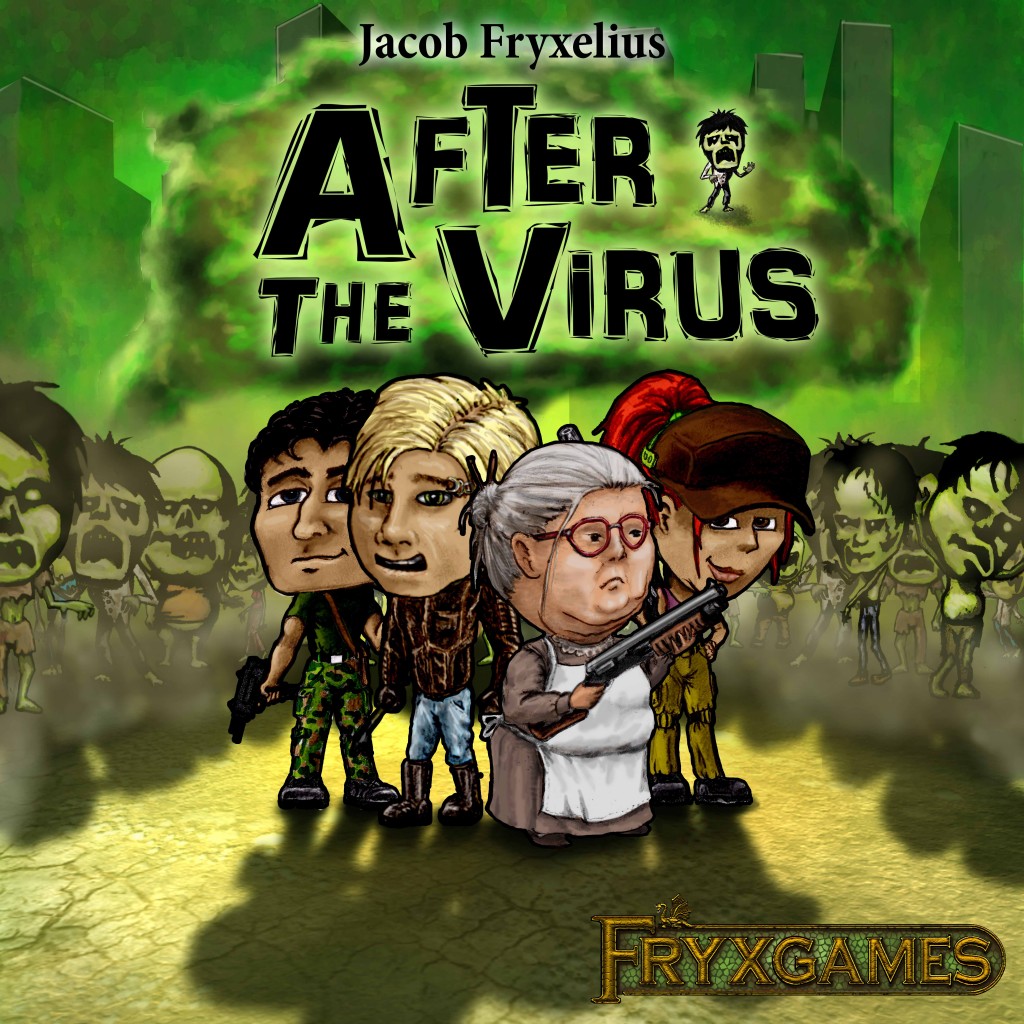 A cooperative deck building game where your deck is invaded by more and more zombies each time you reshuffle, your tension building  while you desperately try to complete the current mission. In most deckbuilders you mainly add cards to your deck to get stronger, but in After the Virus many cards stay in your play area and you have to deal with your deck getting worse as the game progresses.
How it plays? You figure it out (for now):

You may have noticed that our heroes (and zombies) have rather large heads. Our graphic designer for this game, Daniel Fryxelius explains:

When I first got the challenge to make the art for After the virus I was into some kind of comic book style. Kind of like what they used for Zombicide. Blood, slime, decay, but in a comic style so that it will not be too scary if younger kids happen to walk by and watch. I played the early prototype of the game with my daughter when she was only 11 years old, and she was really into this game for a while. I started to draw a few zombies and thought I was making a good job… until I showed her my sketches.
Dad, I don’t like them. They are too scary. I can’t stop thinking about what happened to them and who they were before.
This was a problem. As for myself, I have no problem with killing soulless monsters in games, but if these zombies had too many characteristics they would tell the story of how they died and who they were before. They had to be less realistic, and something that makes you feel like it really doesn’t matter what happens to them. Like they were toys! 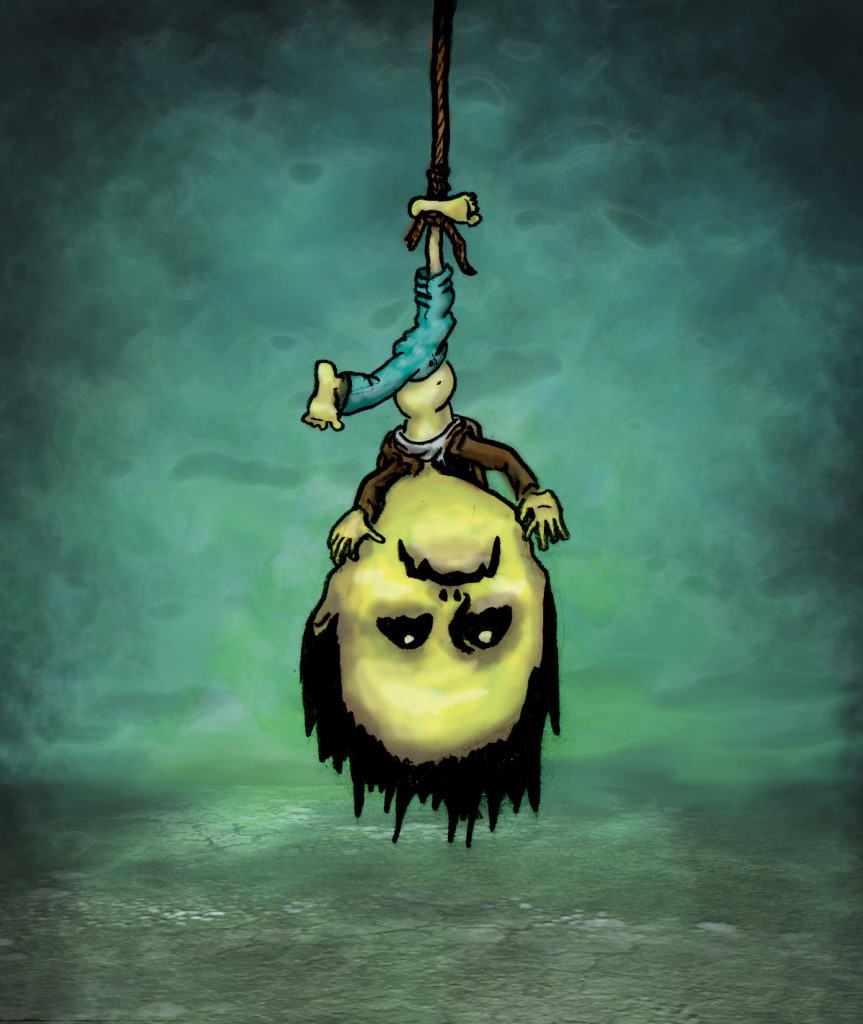 I settled for the blob-head style. My brothers were not too easy to convince, and still today I’m not sure if they would rather have a more serious style. But I’m pleased when I see my kids 10- 12 years playing the game and other kids hanging around, knowing that I have taken away the edge of the otherwise very serious and terrifying theme of zombies.

We hope that both young and old will enjoy this game!

And now something for our Terraforming Mars fans:
Last week we showed you how to live in style on Venus. In order to live among the clouds though, you need fancy transportation between the floating structures: 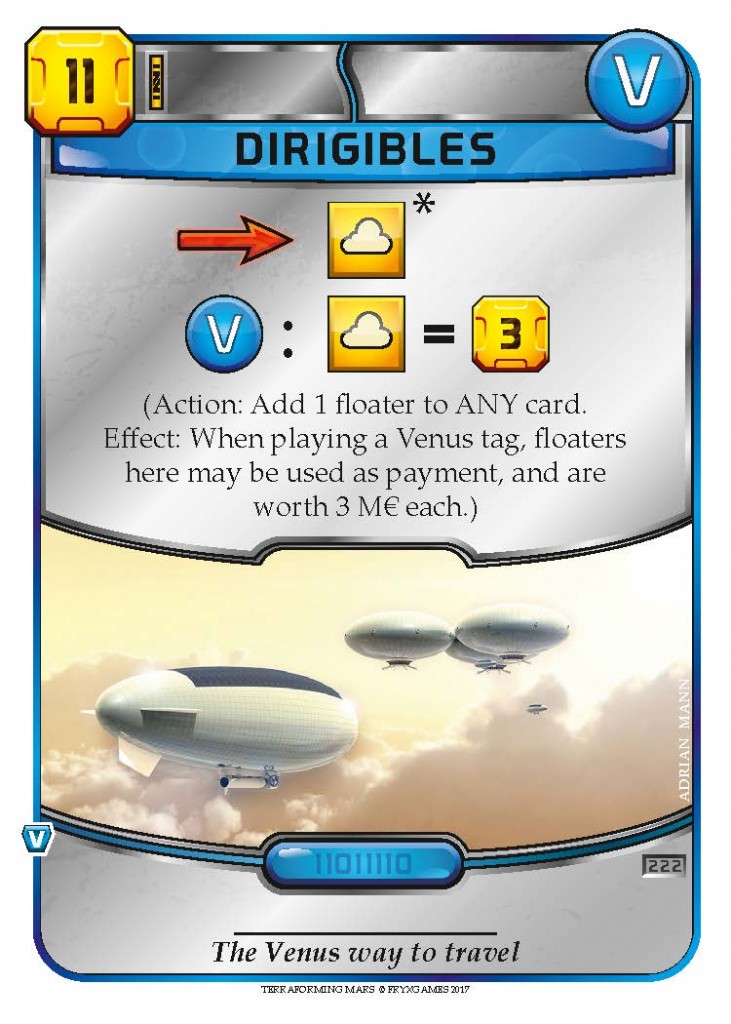