Warning: The magic method Swish_Ecommerce_For_WooCommerce::__wakeup() must have public visibility in /customers/c/1/5/fryxgames.se/httpd.www/wp-content/plugins/woocommerce-gateway-swish-ecommerce/gateway-swish.php on line 102 Shiny Cubes – FryxGames

Print faster, LudoFact!!
Oh, we know our friends at the factory are doing a great job (special thanks to Frank and André!) but we’ve played our prototypes to shreds and WE LONG to feel the weight of hundreds of cubes! Especially as we’ve got our first glance of them. Don’t they look magnificent? 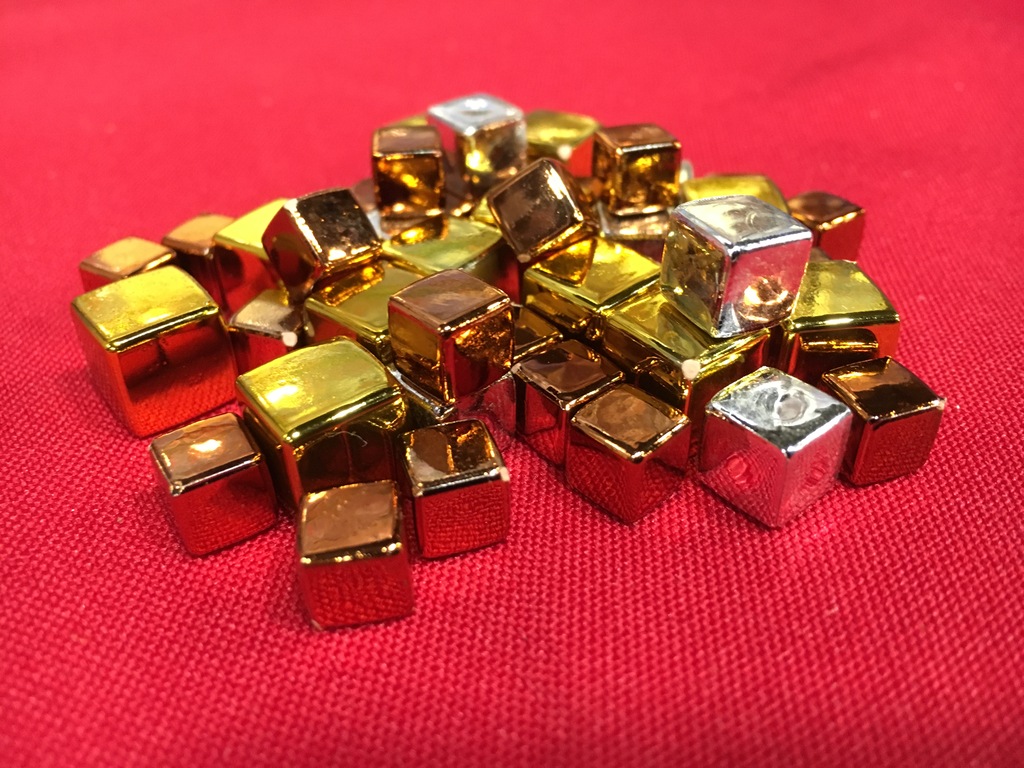 Schwerkraft, carrying the German version of the game, have opened up their preorders for the game. To learn more, visit their webpage here.

Stronghold (English version) will soon open up their preorders for North America. Stay tuned on their website here. In addition, Stephen Buonocore, CEO of Stronghold, reveals some extra information;

“Stronghold Games has worldwide distribution. Everyone can get the game, and virtually simultaneously, as we use “Street Dates” (retail release dates) for our games.
[Note: We will have some North American preorders that will likely arrive about 2 weeks early, and of course, we will have a VERY limited number of units at Gen Con. Otherwise, we release globally on Street Date.]

Terraforming Mars will be available globally in English on these dates:

September 14: Preview Launch Kit!
Retailers (FLGS) globally will be able to order a case pack of six units, one of which will be a DEMO COPY of the game. Also included with this Launch Kit for the FLGS… many copies of a unique PROMO CARD. The FLGS will distribute as they see fit (likely with purchase – it’s up to them). We are doing this to grown the local gaming communities around the FLGSs.
NOTE: Ask your FLGS about these Launch Kits if you want to get the games 2 weeks early AND get the PROMO CARD. They will have to place an order for this kit, limited to one per FLGS.

September 28: Global Release
This is the official Street Date for the game. The game will be available at FLGS and FOLGS worldwide.

This is a very exciting release for Stronghold Games and the rest of the partners.“