Venus Next expands the scope of Terraforming Mars, giving a broader view of the colonization of the solar system, and when mankind expands, conflicts of interest inevitably arise between corporations. Such disputes can be settled in the Omnicourt, the universal judicial system for things outside of national territories. Of course, having widespread influence in the solar system increases your chances of winning disputes. 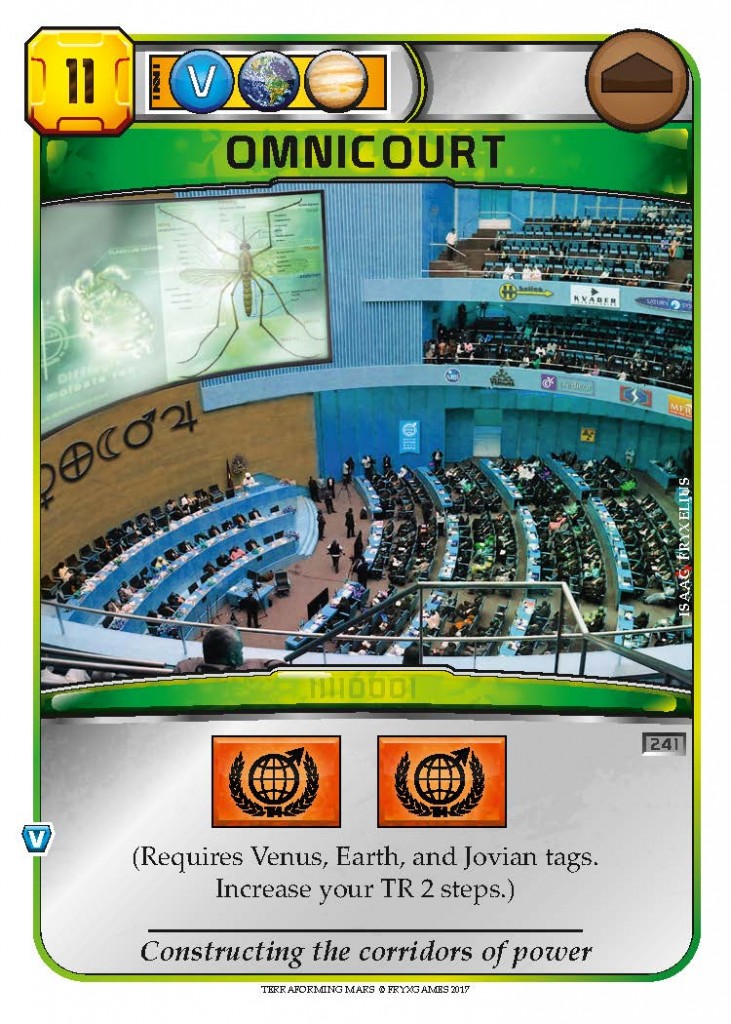 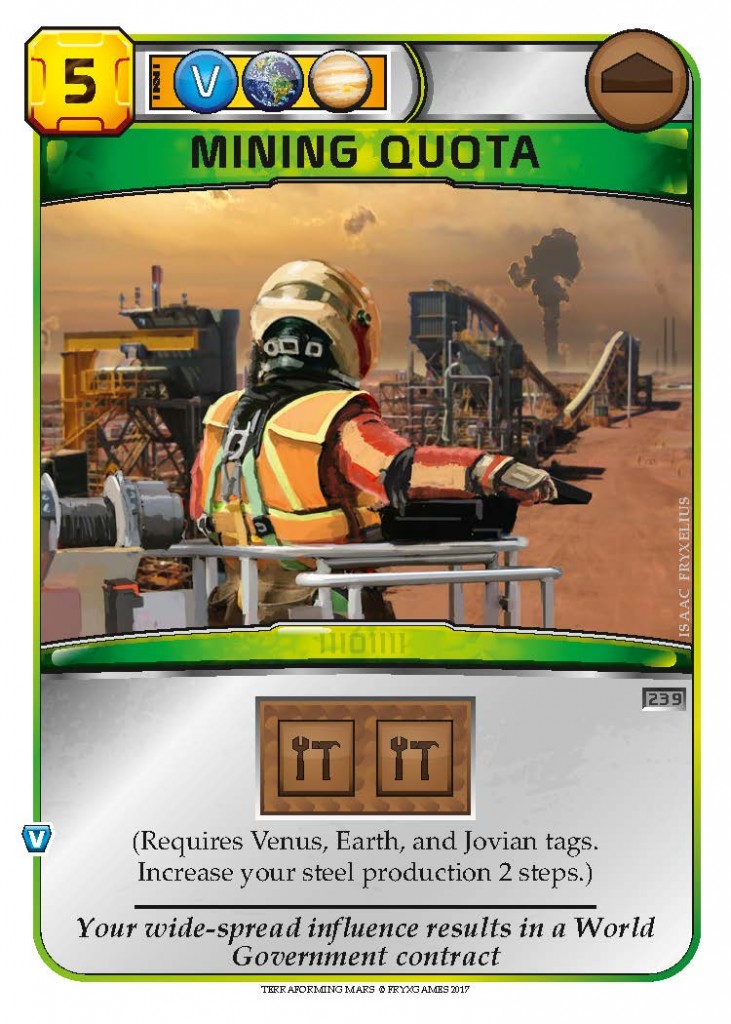 If you don’t know how to handle a shotgun yet, you’re in trouble. Never fear, though – Ruth is here to help you, and she’s been using hers for decades.
First, you need to draw it to your hand and play it sideways in front of you. Or retrieve it if you’ve found it while scouting. Then it needs to be prepared (loaded) so you can use it. Insert as many bullets (cards) as you can from hand to fill it with ammo. Don’t be shy about it, because these are the only shotgun bullets you have. Now your shotgun is prepared and can be used. The nice thing about a shotgun is that it can be fired repeatedly without pause with great effect. Ruth knows.
So when the zombies show their ugly belly buttons you’re ready. Aim and fire (discard ammo cards from the shotgun) and watch the dead die… more…
When you’ve used up your last bullet, there is no use  keeping the shotgun around anymore. Hopefully it bought you enough time to get another weapon. 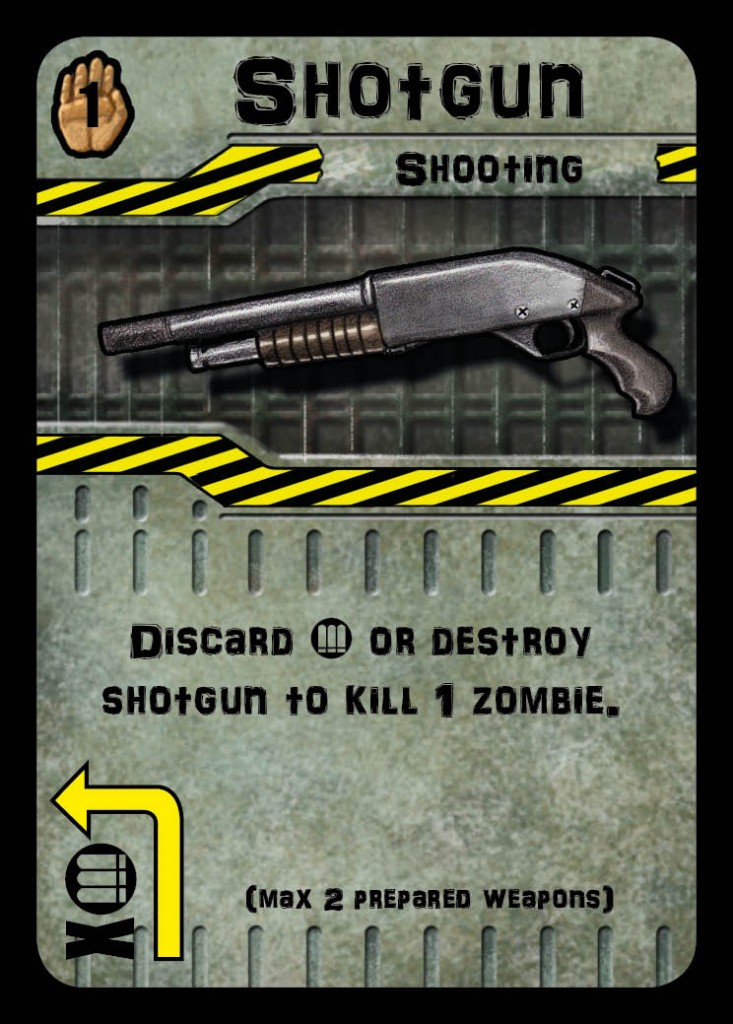 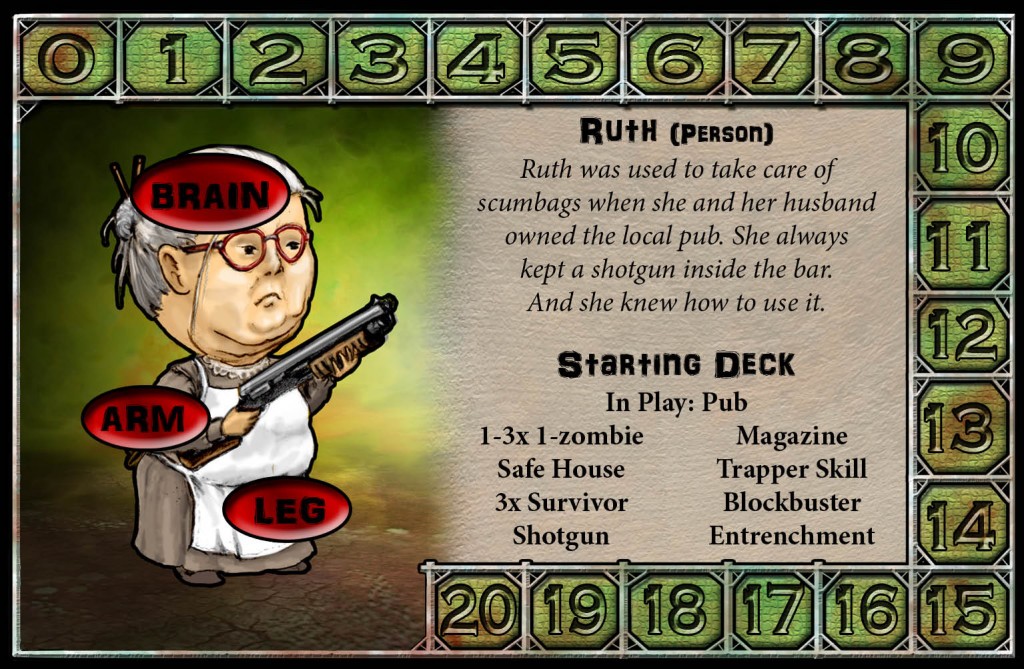 It feels like we’re working around the clock with everything that needs to be prepared for this years trip to Essen. This year will see the release of 2 expansions for Terraforming Mars (Hellas & Elysium and Venus Next) as well as a brand new game, After the Virus. But we’re also printing new prototypes of yet unreleased expansions and games to distribute to beta-testers all around the world, many of whom we’ll meet in Essen. We hope to meet you there too! And we hope to fill your bags with our games 🙂

The price list for this year’s fair is as follows:

All new items can be preordered for pickup in Essen. Send an e-mail to info@fryxgames.se, and simply state which items you want to preorder along with your name, and we will reply with a confirmation. Please note that all preorders must be picked up before Sunday.

We just uploaded an official page for After the Virus, where you can download the rule book to start to explore its mechanics.