Fellow terraformers! October is here, and that means new releases! Our own Octoberfest, so to speak.

The first release is tomorrow, when the digital version of Terraforming Mars is released for PC on Steam. It’s been a great journey together with Asmodee Digital and Luckyhammers to bring our flag ship Terraforming Mars to the virtual world. We hope to see many terraformers there, both rookies and veterans. 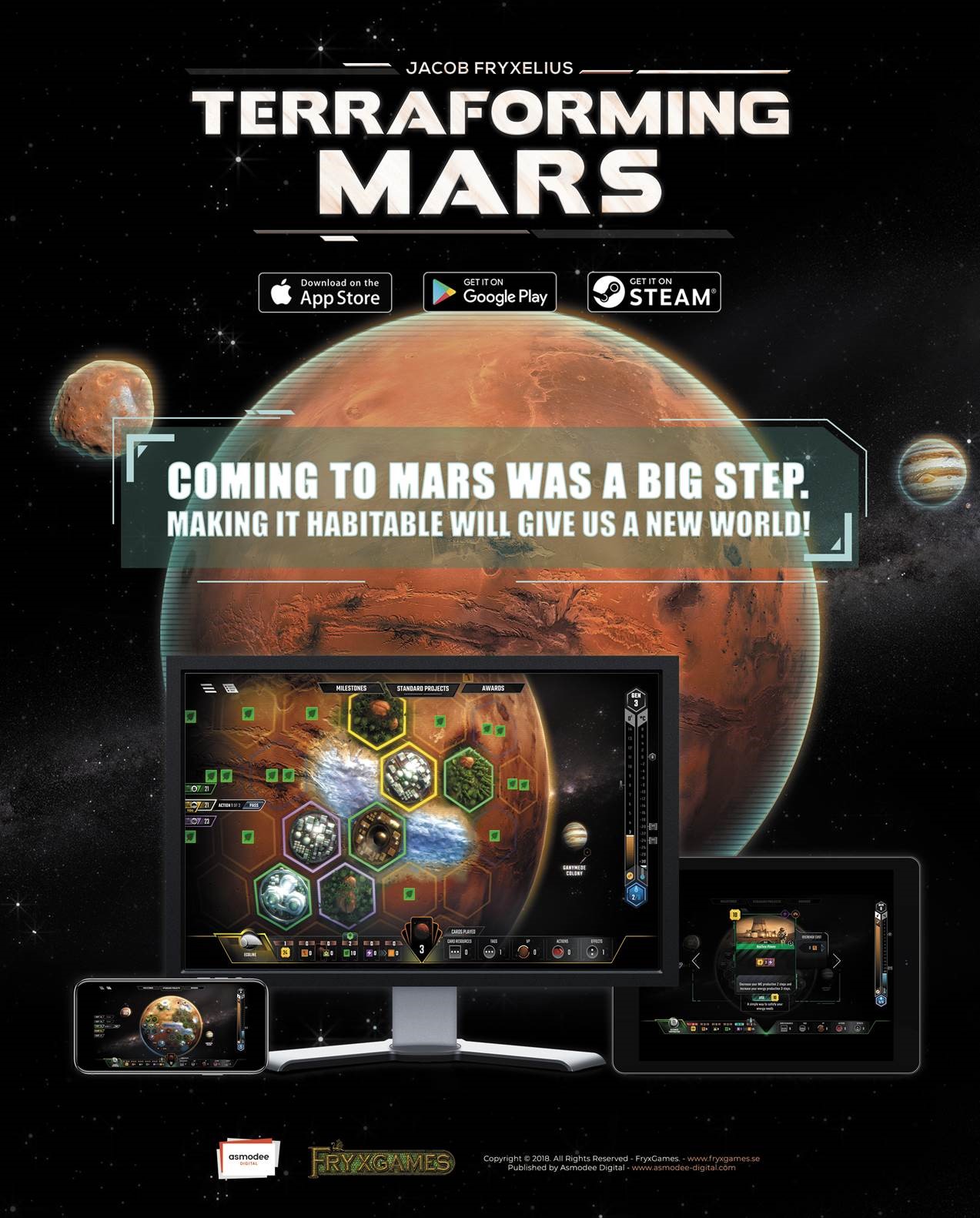 But even though this is huge – this is our first digital release – we also have the 4th expansion for the game being released next week in Essen, Germany. Colonies brings players to the outer solar system in pursuit of new resources to import and new frontiers to push for the sake of humanity. The first copies of the expansion are shipped directly to the fair, so we look forward to celebrating this new release together with our fans at the fair.

After Essen, we will also have local release events in Sweden. For those of you near Stockholm, Västerås, Linköping, Trelleborg, and Karlstad, the Colonies will be waiting in the following times and places:

November 2nd – Release at Dragon’s Lair in Stockholm
Time: 16:00 – 19:00
Address: Sveavägen 118
Your host for the evening is Jacob Fryxelius, the one and only

November 3rd – Release at Seriecentrum in Trelleborg
Time: 12:00 – 20:00
Address: Hedvägen 155
Your host for the evening is Enoch Fryxelius, important CEO

November 5th – Release at Studiefrämjandet in Linköping
Time: 18:00 – 22:00
Address: Platensgatan 25
Your host for the evening is Daniel Fryxelius, enthusiastic gamer

November 6th – Release at Leklust in Västerås
Time: 18:00 – 20:00
Address: Vasagatan 16
Your host for the evening is Jacob Fryxelius, beardy gamer

We hope to see you there!

So now, who came here just to see another card from Colonies? Raise your hands! 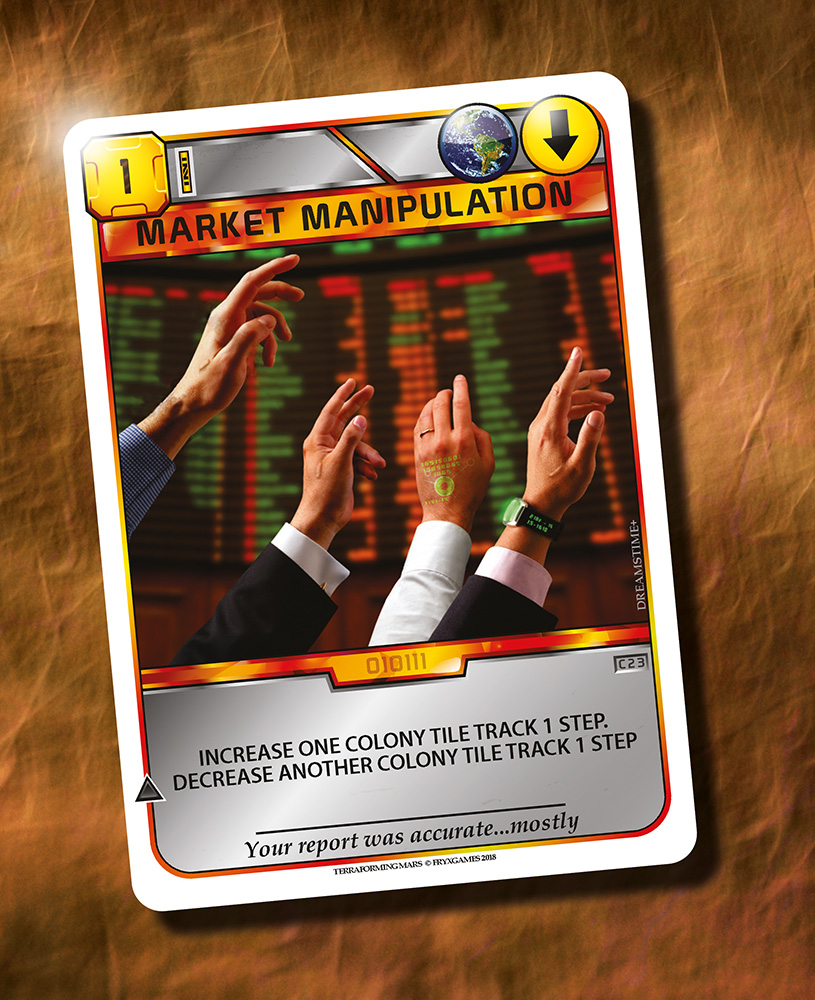