In the post-apocalyptic zombie world, everyone needs to look after themselves. In our game After the Virus, we let players cooperate to survive, but the demand for a confrontative variant of the game has increased, and we’re here to deliver!

Daniel, the designer of Wilderness and Fleets, likes brutal take that games and came up with a new variant for After the Virus. We have uploaded a pdf file for it on the game page, if you want to print it, but here are the rules: 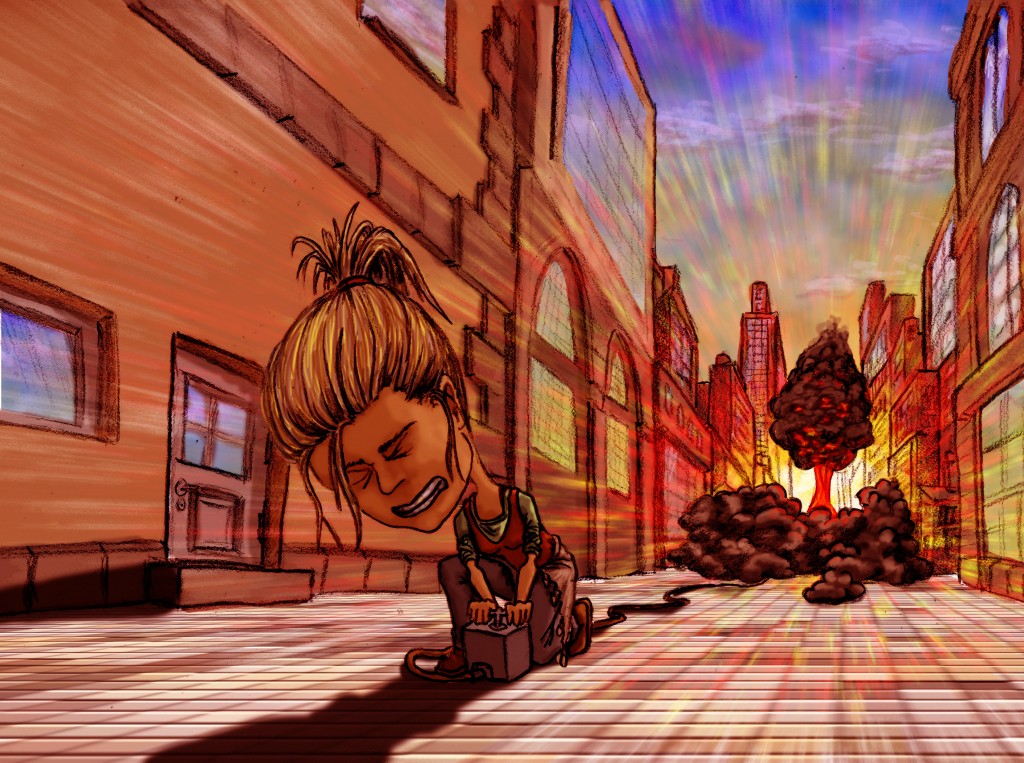 Two or more players may engage in this competitive mode, where each player plays a generic solo game where the goal is to survive longer than all the other players. The players play their turns simultaneously, waiting for the others to finish their turn before starting the next turn.

Players start at wave 0 and with 1 zombie card in their draw deck.

In order to interact with the other players, you need to save Survivors:

* You may spend 2 saves to increase each opponent’s wave number, which is marked immediately.

* These actions can be combined in any way.

* Saves may not be used to retrieve cards from the area deck!

* The saves must be used immediately.

Example: Adam gets 5 saves in one go, using VIP + 2 Survivors. He chooses to increase his opponents’ wave by 2 and increase their white markers 1 step. When Ruth, who used to be on wave 4, reshuffles, this means she reaches wave 7 (1 normal+2 from Adam), and adds 8 zombie cards (7 from wave + 1 from white marker)! Then her white marker goes down to zero again. Good luck, Ruth!

Next week, we’ll get more familiar with this lady.