We are proud to present our German partner for Terraforming Mars: Schwerkraft-Verlag. 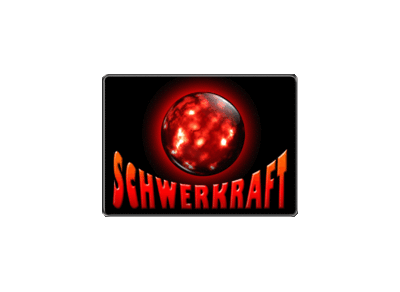 Schwerkraft-Verlag will publish the German version of the game, a special treat for all our German-speaking friends out there. You can find it on their website.

To celebrate this announcement, we would also like to do more…

First of all, we are happy to have received praise for the game by Dr. Robert Zubrin, President of the Mars Society: 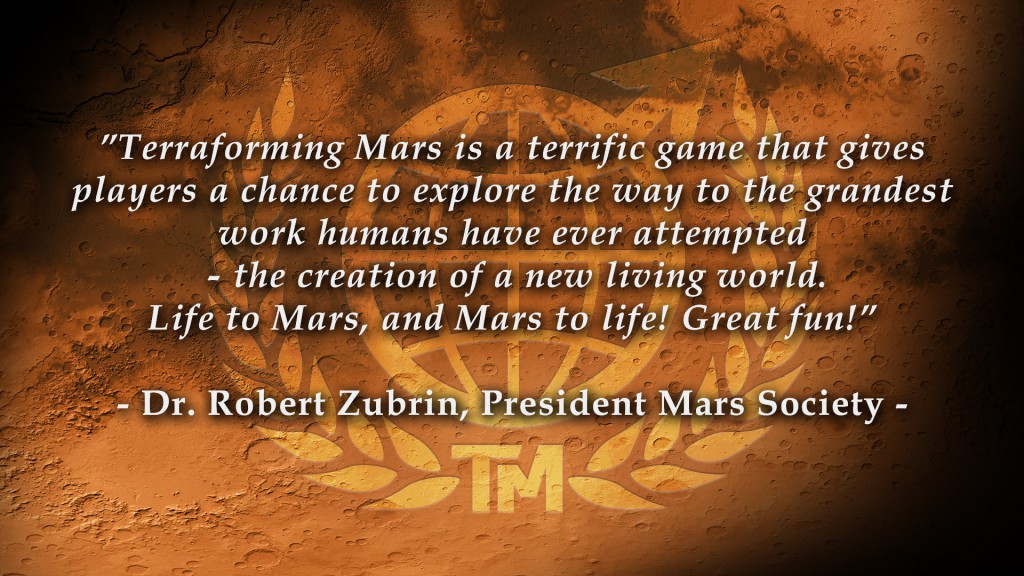 Robert Zubrin is not only president of the Mars Society, he also worked for many years at NASA, and is now advisor for the Mars One project, which aims at beginning the colonization of  the Red Planet. Dr. Zubrin is also author of The Case for Mars, an intriguing book about the science behind Mars missions, including rocketry, logistics, local resource utilization, and terraforming.

Second, we are now revealing the final version of the rulebook. There are only minor changes from the previous version.

Third, we will now, for a few days, post more cards and articles here on our website and on BoardGameGeek.com, beginning now with a couple of cards about immigration (yes, of course we have cards for that too):

People emigrate for a number of reasons. Some flee war, some flee persecution. Some flee poverty or over-population, and some just want the opportunity for a better future. Some flee to other countries, and some flee to Mars. Taking in refugees can be costly, but it can also be turned into a profitable affair, and that’s your job.

By setting up biennial interplanetary shuttles going between Earth and Mars, a much greater number of immigrants can be accommodated. The space-based shuttles don’t go into either orbit, but just continue their endless pendulum, while smaller ferries get the people up from Earth and down to Mars. A very cost-effective setup in the long run, despite the heavy investment. The ticket prices will make up for that, not to mention the PR benefits.

Once the immigrants arrive on Mars, they need to be taken care of. Welcome them to your immigrant city, where they get everything they need to start a new life on Mars, in exchange for a long-term work contract. When the Martian society grows and more cities are founded, they will have job opportunities and start to earn you credits. 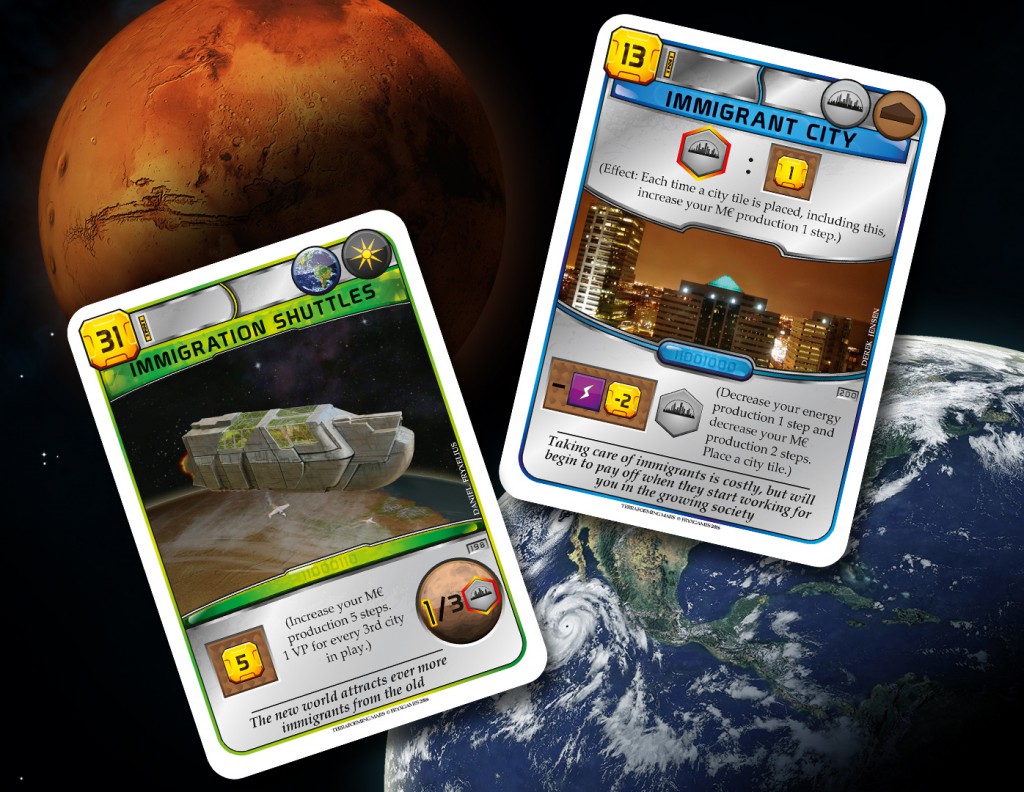 These cards continue the city theme (see earlier cards here) where a card benefits from cities, regardless of who places the city tile. The Immigration Shuttles can be a great first turn, upping your income substantially and then affording you some VPs in the end. Another option is to hold on to the shuttles and play them late in the game if you see enough cities = enough VPs to make it worthwhile. This can be especially good if you have a stockpile of titanium late in the game.

The Immigrant City is similar in a way. Its ability to gain megacredit production whenever a city tile is placed is best used if played early, before cities begin to come out. And if your opponents don’t play enough cities, why don’t you play some of your own? You can also choose to play Immigrant City later in the game. It is cheap to play, but costs both energy production and megacredit production until more cities enter play. Those production costs usually don’t matter as much later in the game, making this a relatively cheap city.