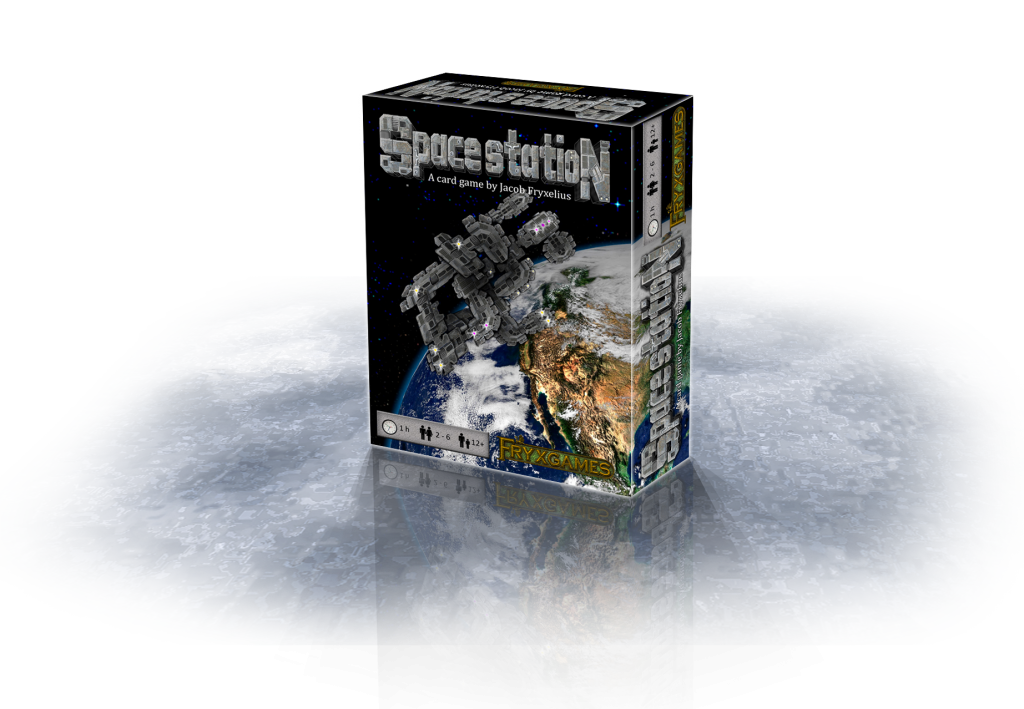 “At last the international space industry is beginning to grow! To encourage the development, global funds are awarding prizes to companies that are outstanding in different areas. You control one of these companies and want to compete for the biggest, best and most beautiful space station the world has ever known. But the competition is hard…”

You start your space station with a core module card on the table, and during 6 years (rounds) you expand it by paying and placing new module cards. Each year you start with a 5-card hand, some crew tokens, and you get new MegaCredits (money). How much crew and money you get depends on how your station is built. The money is used primarily to pay for new modules, and crew is used on many of your modules to get specific effects. 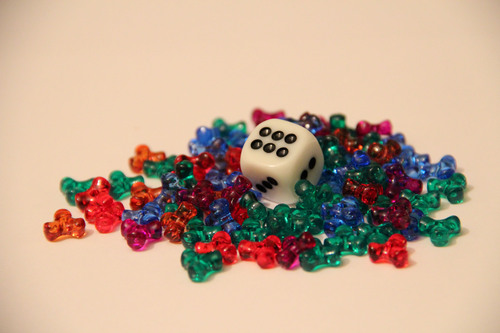 During the game, players need to optimize their economy, hand efficiency, crew efficiency, and at the same time gaining victory points, and safeguarding against the trouble the other players are bound to throw at them.

Solo rules can be downloadable from the menu to the right.

In november 2020, a new version of Space Station was on Kickstarter: Star Scrappers: Orbital! We have streamlined the game, and have brand new graphics from Hexy Games. Check the official game page at Hexy Studio here.