FryxGames consists of 5 brothers out of a family of 10 brothers, 6 sisters, and 2 game-passionate parents. Playing and developing games is the big hobby in our big family. Even if there are only 5 of us in the company, most of the family is involved in developing the games we publish, from game designing and testing, to illustrating and translating, or general input and support.

FryxGames was founded in the summer of 2011, but most of our games and ideas are much older than that, some of them going back decades! This is us: 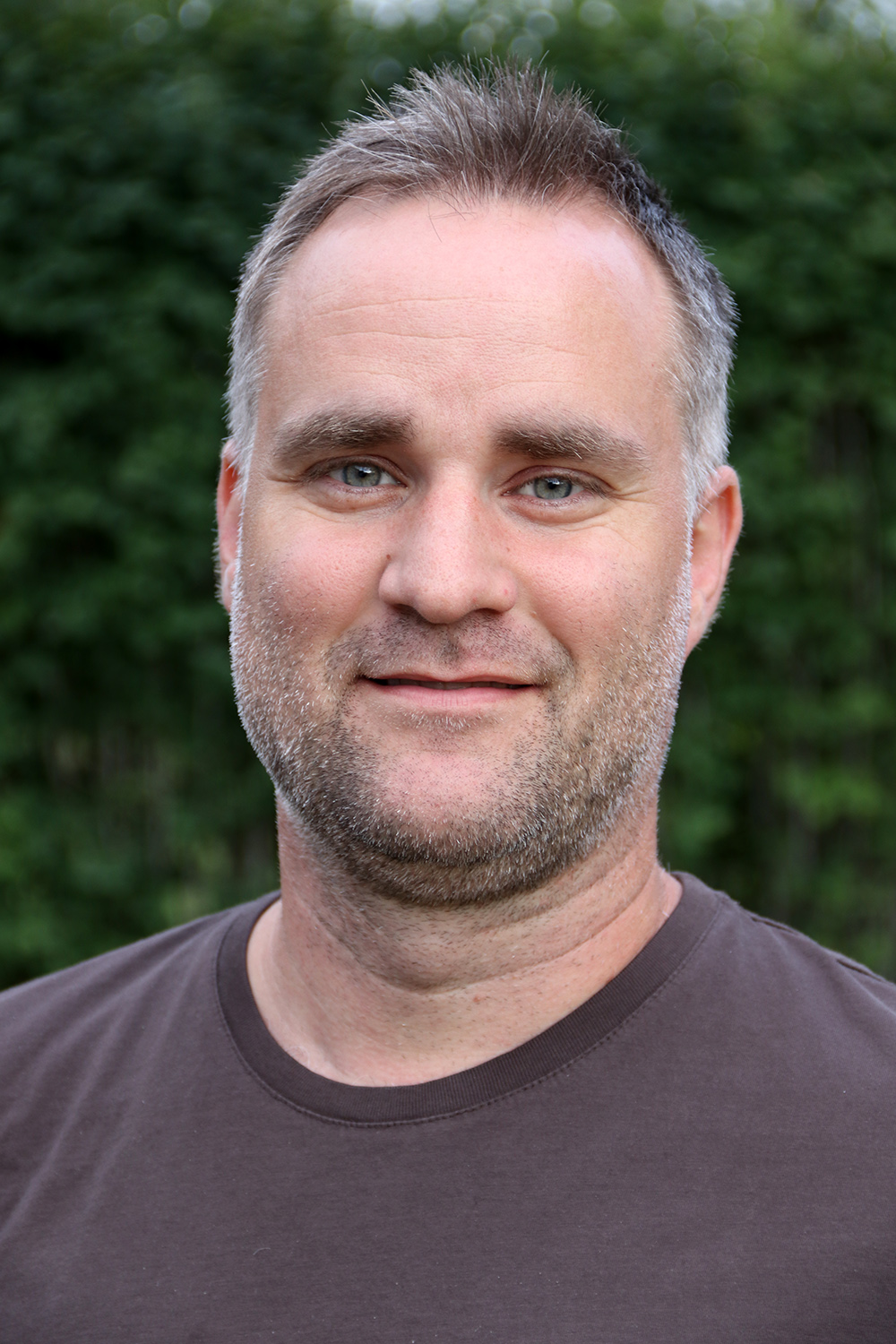 Enoch Fryxelius
CEO – Game Developer
Enoch is the smooth voice and pretty face of the company. With the job comes dealing with all the small day-to-day issues of running a company. Will he ever have time for gaming himself? 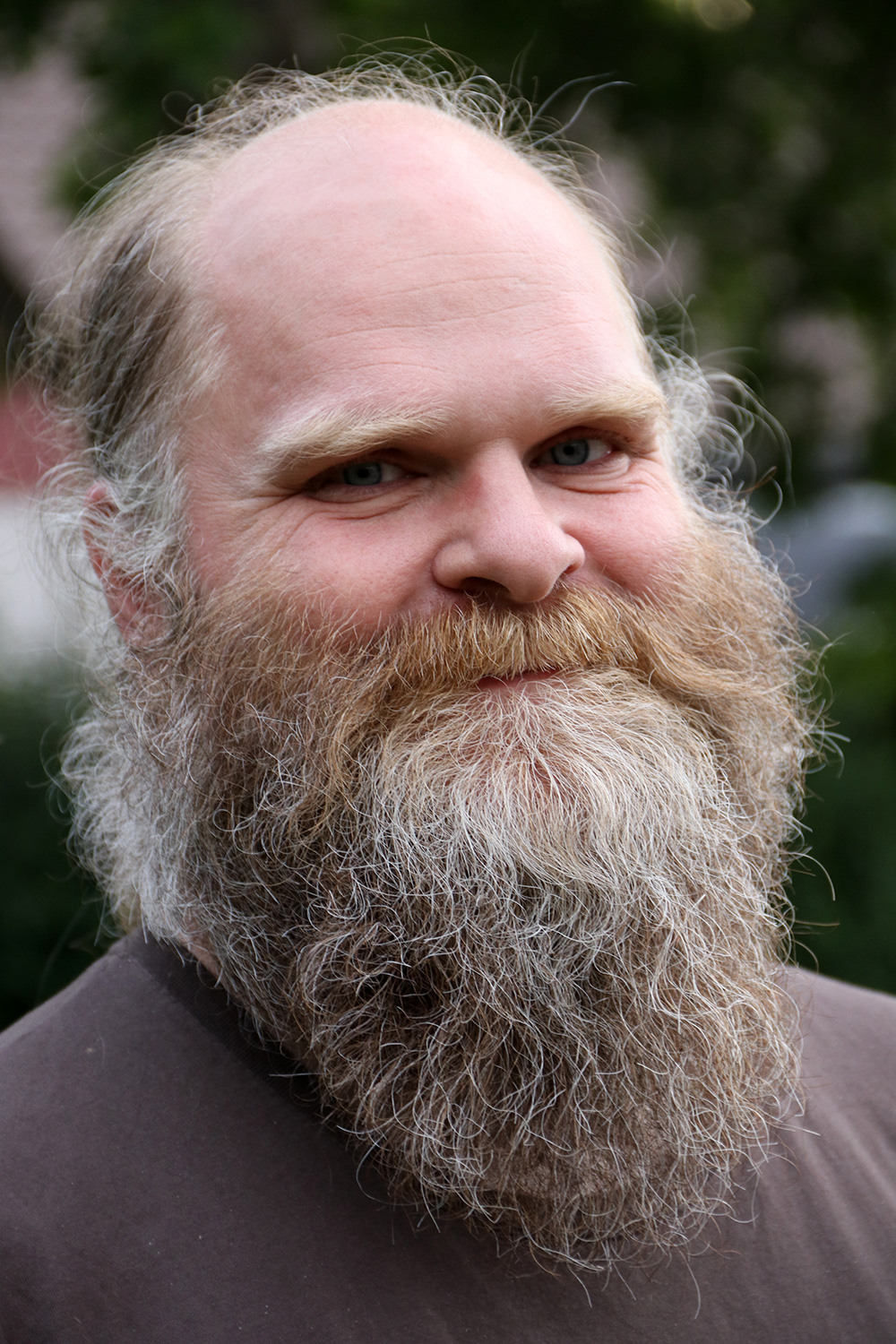 Jacob Fryxelius
Game Designer
Truly a veteran gamer and responsible for much of the gaming influence in the family. A creative game designer who is mainly focused on card games. 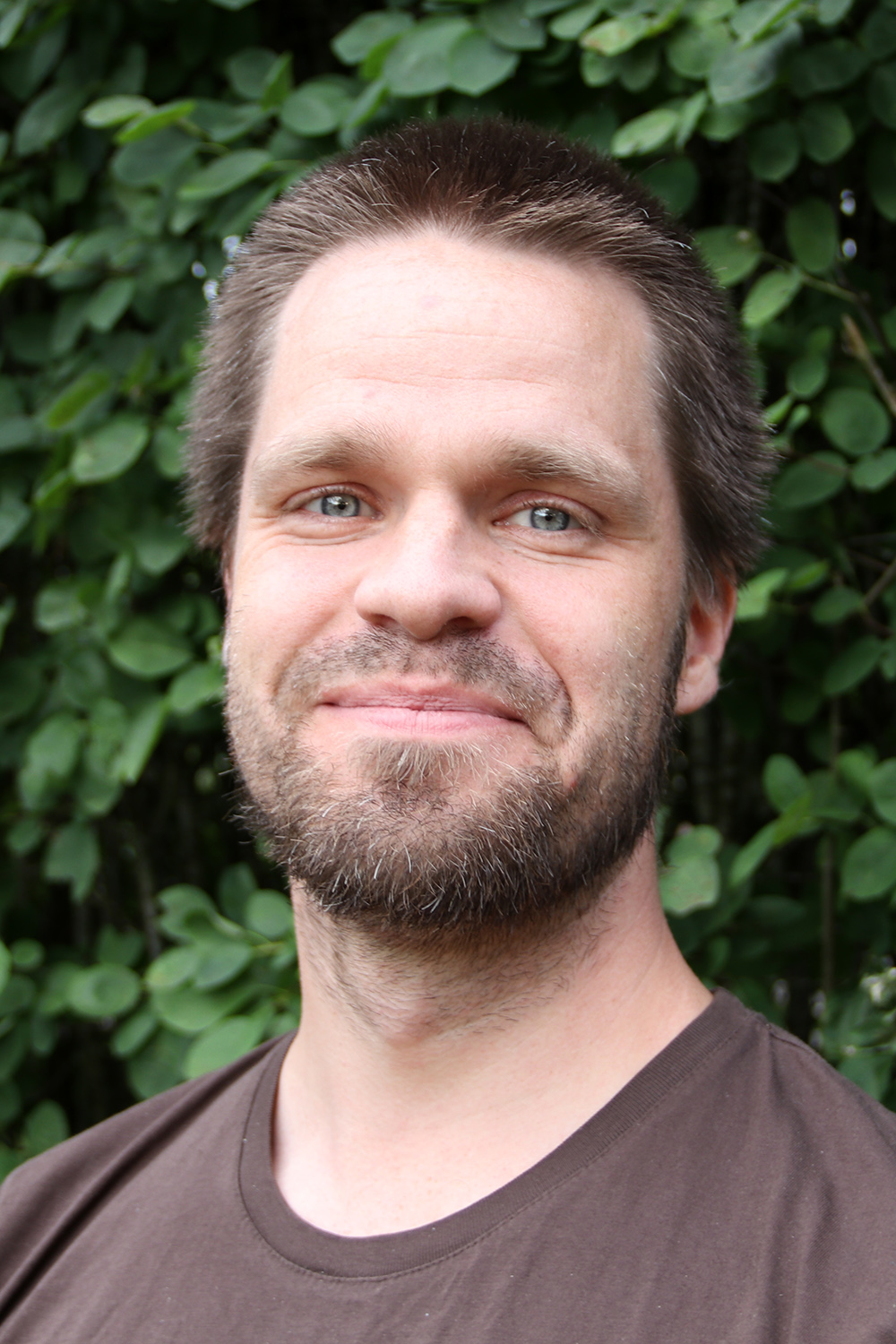 Daniel Fryxelius
Game Designer and Artist
This little man creates new boardgames every month – and we can’t make him stop! His prototypes and miniatures are the pride of the company. 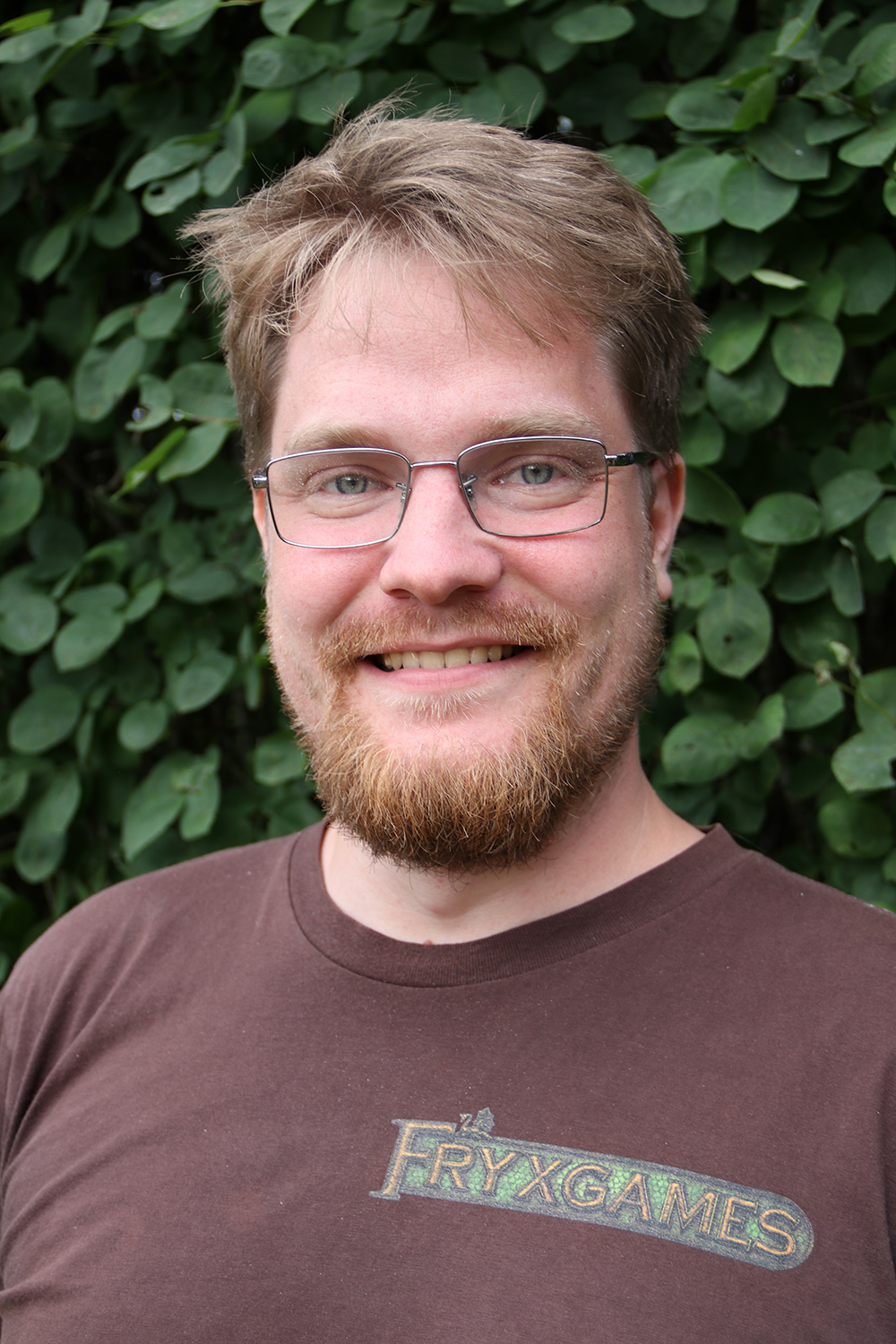 Jonathan Fryxelius
Game Designer
Multi-creative-ever-positive little brother is the one that translates our games into computer files, graphics and webpage. And a good game designer as well… 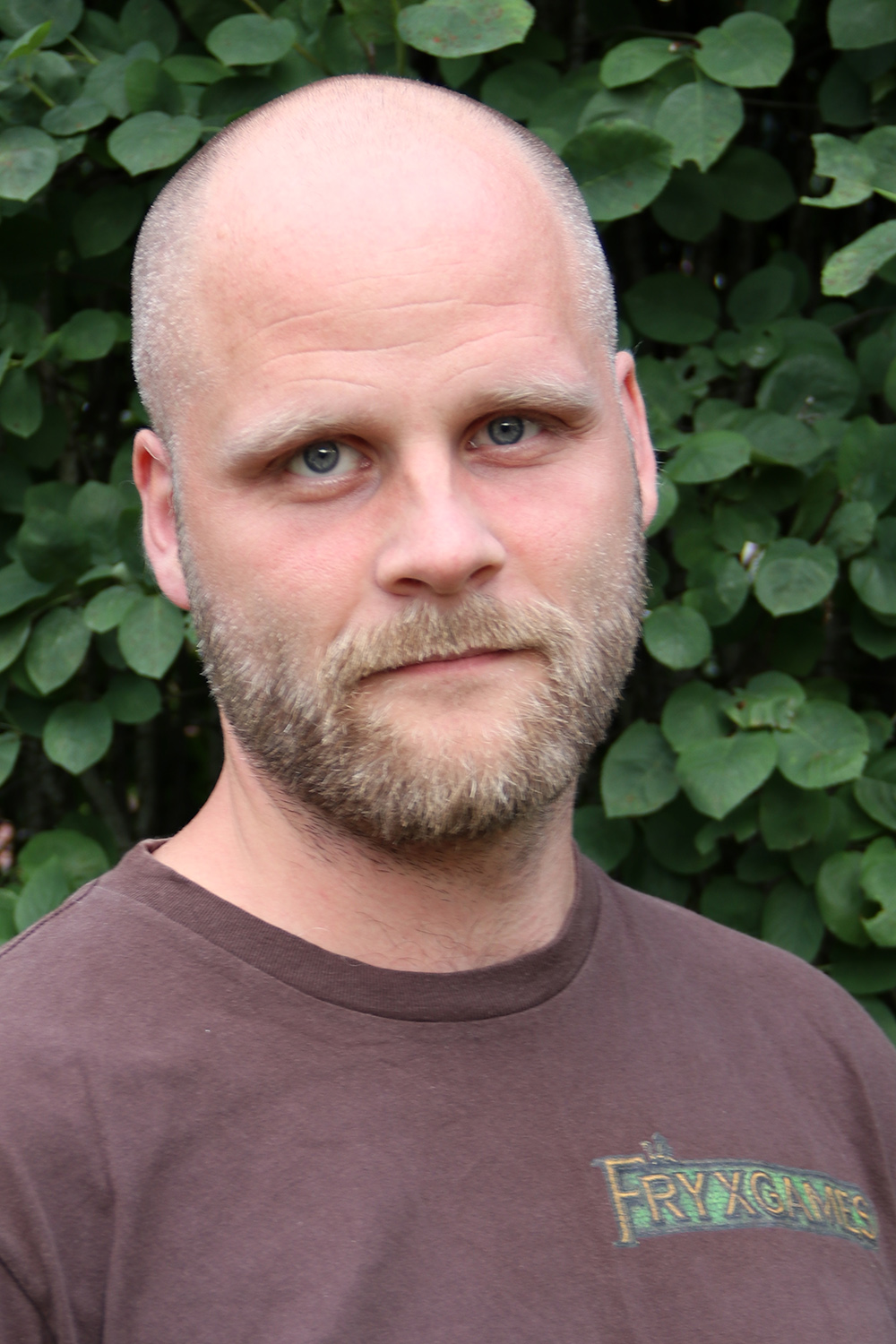 Isaac Fryxelius
Graphic Designer and Artist
A great artist and illustrator with the task of taking our complicated gaming systems and turning them into something beautiful. He also runs his own artist company, and more of his work can be seen here. 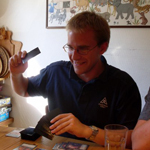 Thomas Fryxelius
Game Developer
Together with twin-brother Daniel, he designed Wilderness, our first published game. Thomas is a great resource for game development and feedback. He also works in the web shop. 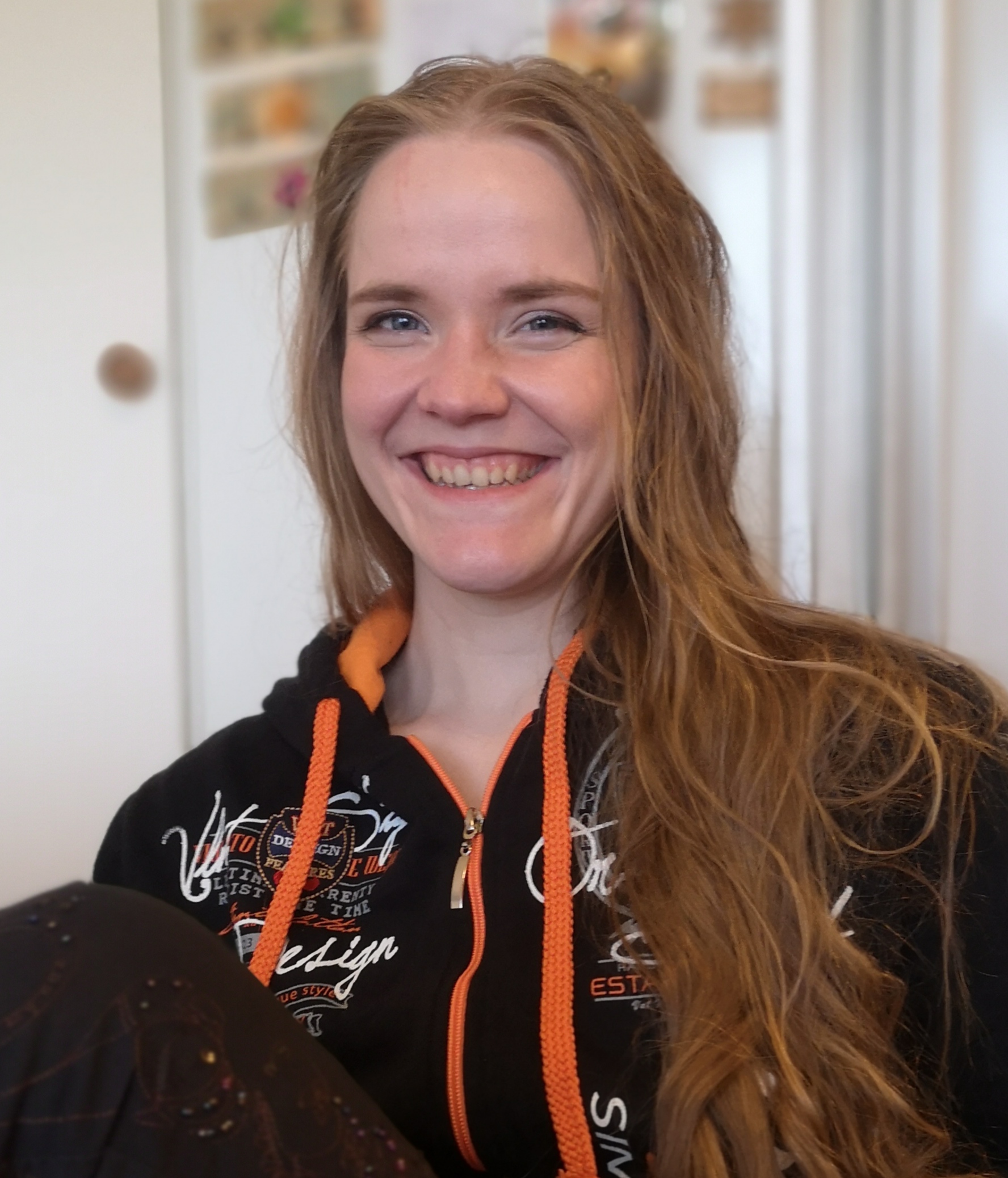 Kezia Fryxelius
Customer Service and Web Shop
The little sister has joined the geeks! Sitting in the web shop, she makes the games reach you, answers all of your questions, and makes the headquarter more organised. We all know geniuses need that last part…
More family: 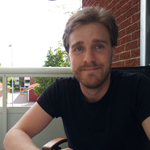 Benjamin Fryxelius
Game Designer
Game designer and illustrator, always drawn to the humorous side of things. In collaboration with Jonathan, he develops games that are both challenging and fun. 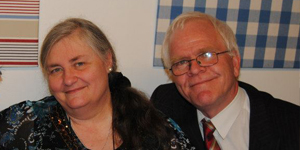 Lennart & Ingrid Fryxelius
The Parents
Impossible to separate, even on a photo. Our father Lennart brought gaming into the family with games he developed in the 70- and 80-. FryxGames hopes to publish some of these gems in the future. Our mother Ingrid (usually referred to as ”The Mamma”) is the most incurable gamer of us all! Besides playing our games she also helps us translate into English (being American).

…and that’s just half of us…