Let’s delve a little deeper into the corporations in Fleets – the Pleiad Conflict. Four giant corporations struggle for power, and each one of them has their own list of merits from previous accomplishments. Today, we give you the background of the two first; 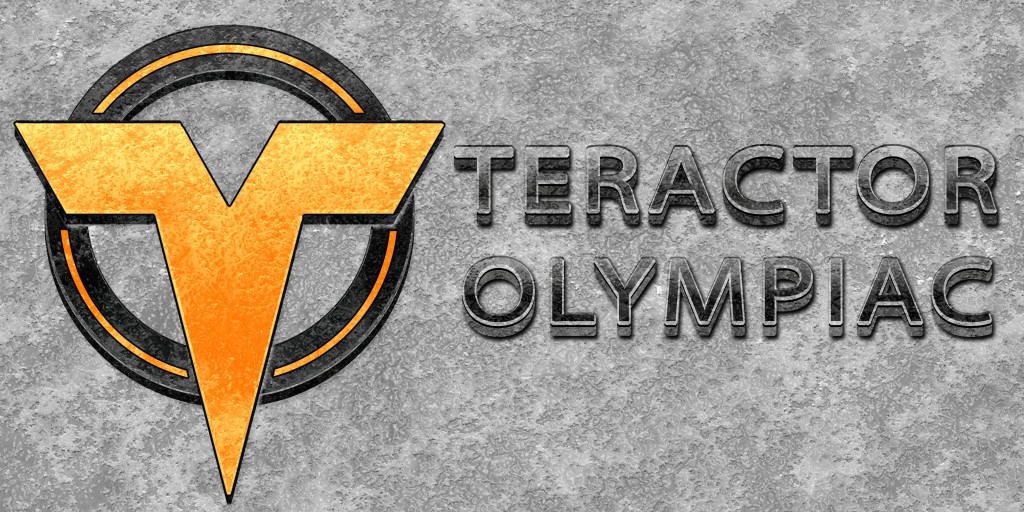 Teractor-Olympiac
After the terraforming of Mars, several Mars-based corporations joined to form Olympiac. Trying to become the number one corporation in the solar system, Olympiac made a bid for Inventrix and Ecoline as well, but failed. Instead, an unlikely match was made when Teractor, a ruthless but mighty corporation even owning a few countries on Earth, suggested a merger. Being formed from so many different corporations, Teractor-Olympiac is perhaps the most versatile of the corporations. They spread their influence throughout the solar system and founded several interstellar colonies. When the race to the Pleiades began, they failed to fully commit to it, letting their advantage slip to other competitors.

ThorGate Alliance
Energy specialist ThorGate has a Nordic origin but grew far beyond that during the settlement of the solar system, their expertise being requested everywhere. They even invented and had the monopoly on the warp drive for a short while. With the Pleiades now open for the taking, ThorGate arrived and formed an alliance with a host of smaller corporations in order to stand up to Teractor-Olympiac and the other giant corporations.

Which one would you prefer to play? Please give us feedback on our facebook page!