Written by
FryxGames
Posted in
After the Virus, Essen, Terraforming Mars

We’re back home again after Essen Spiel. As usual, it takes at least a week before we’re back on track.
We are very happy about everyone who came and asked about Terraforming Mars. Even if some were disappointed to learn that the release is postponed until next year, it’s very encouraging for us that so many people out there seem to know about the game… Essen was fantastic! As usual. A lot of new contacts with publishers and distributors open up the doors for collaboration on game projects in the future. Don’t be surprised when you see the big logos on our coming games 🙂

Many familiar faces visited our booth again this year, but also lots of new ones. Thank you all for stopping by, grabbing our Swedish candy and our games. Wilderness is sold out, and many really missed it at the fair, but our table and time were filled with our other games, especially Fleets with the new expansion.

Just as last year, we had a beta-tester event, showing another upcoming game. The beta-testing of Terraforming Mars was a huge success, both for spreading the word and for streamlining the game, so now we want to give the same opportunity to – Zombies & Survivors! 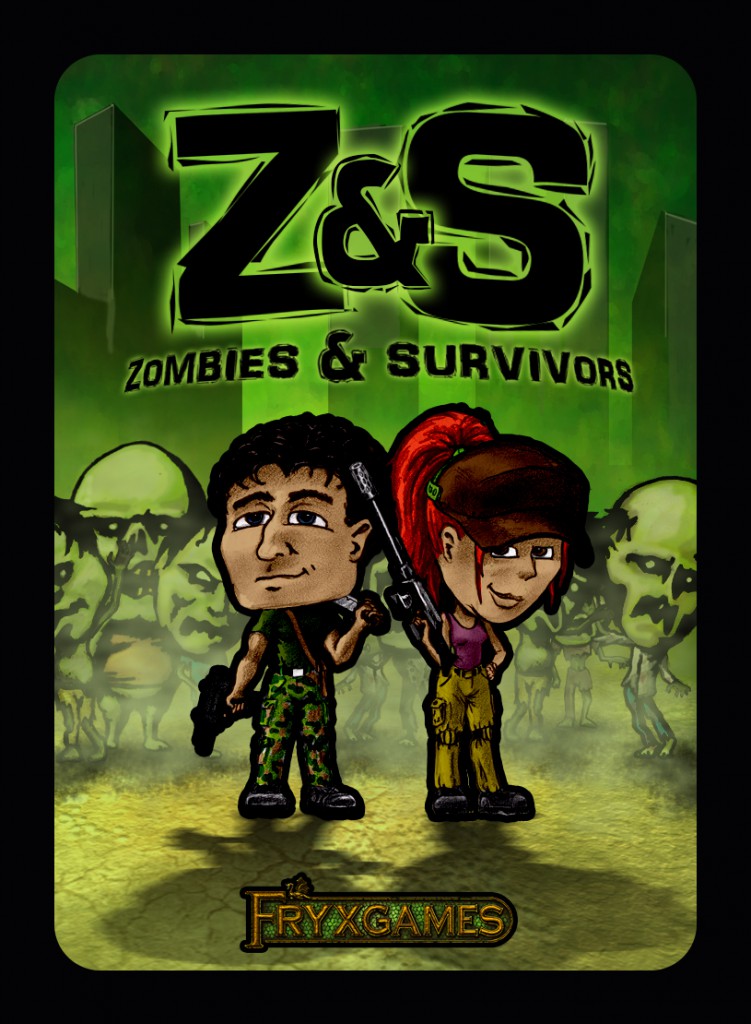 It is a cooperative card game, where  zombies invade your deck and you have to gear up to meet the threat. We really look forward to getting feedback on this, and have already enjoyed some of it. Once again, thank you all for supporting us!