With one more day of transit before reaching Venus orbit, you can already see the giant strip across the white planet through the viewport. As the hours pass, the strip slowly separates into a broad orbital ring and its shade on the cloud cover. It’s still too far to see the waystation or any of the dozens of arriving and departing ships.

Next morning, the waystation is visible as a small button against the blackness of Venus’ nightside, becoming almost invisible when it moves in across the glaring whiteness of the dayside. The space wheel slowly grows like zooming in on a pebble, with the solar shade as the broad band of the beach, filling the sky.

Ships are visible now like grains of sand against the pebble. Big freight ships that bring in hydrogen from Jupiter, and leave with greenhouse gases bound for Mars.

Smaller still are the shuttles that ferry people and goods between the ships, the station, and the planet. But they are not really small either. You are.

The loudspeaker announces: “Welcome to Venus!” 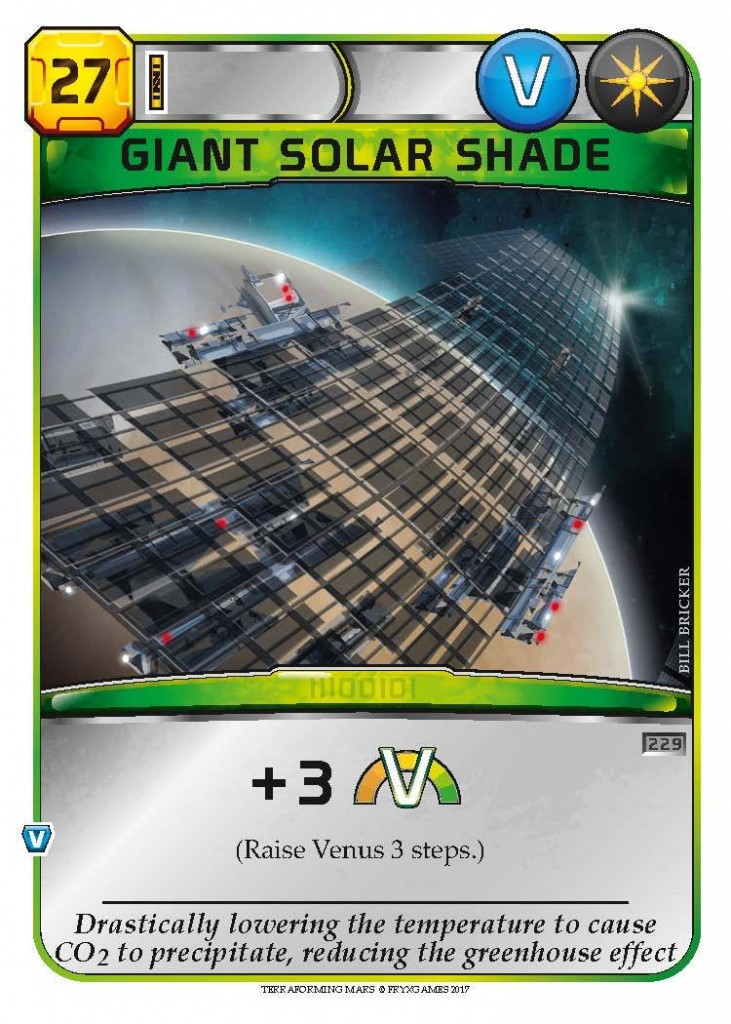 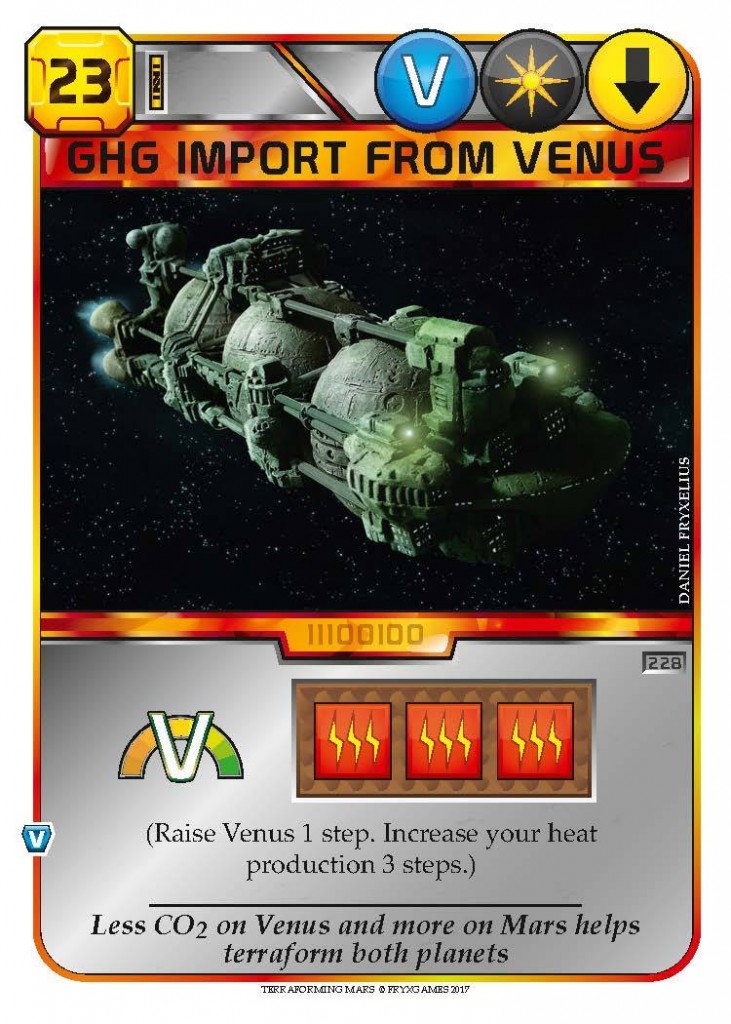 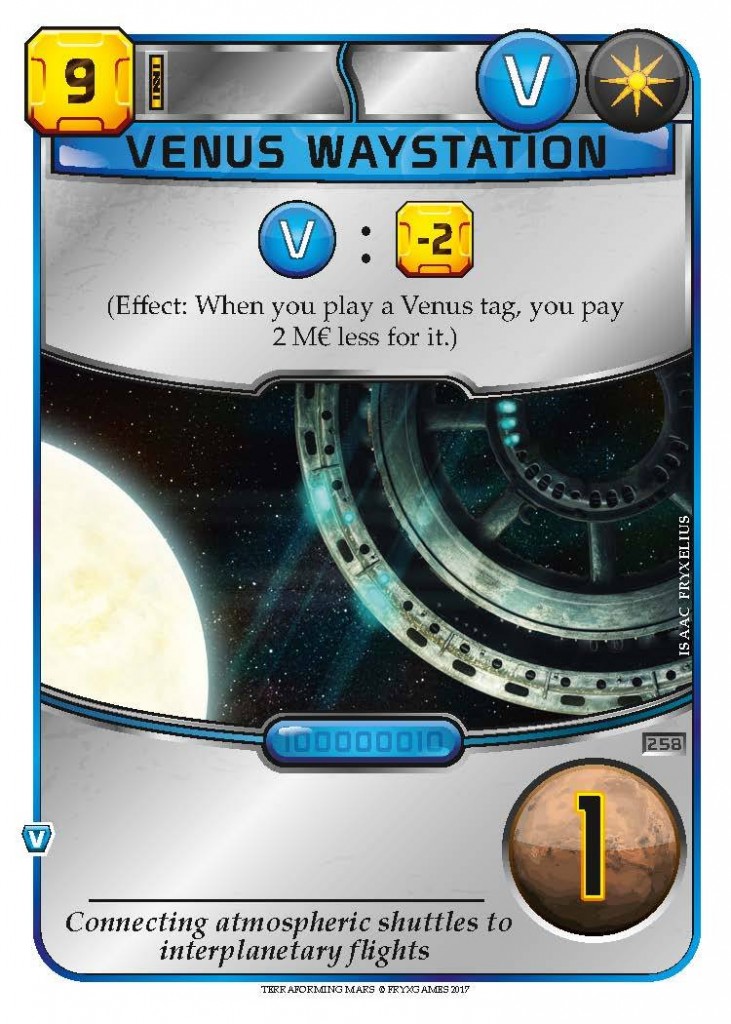